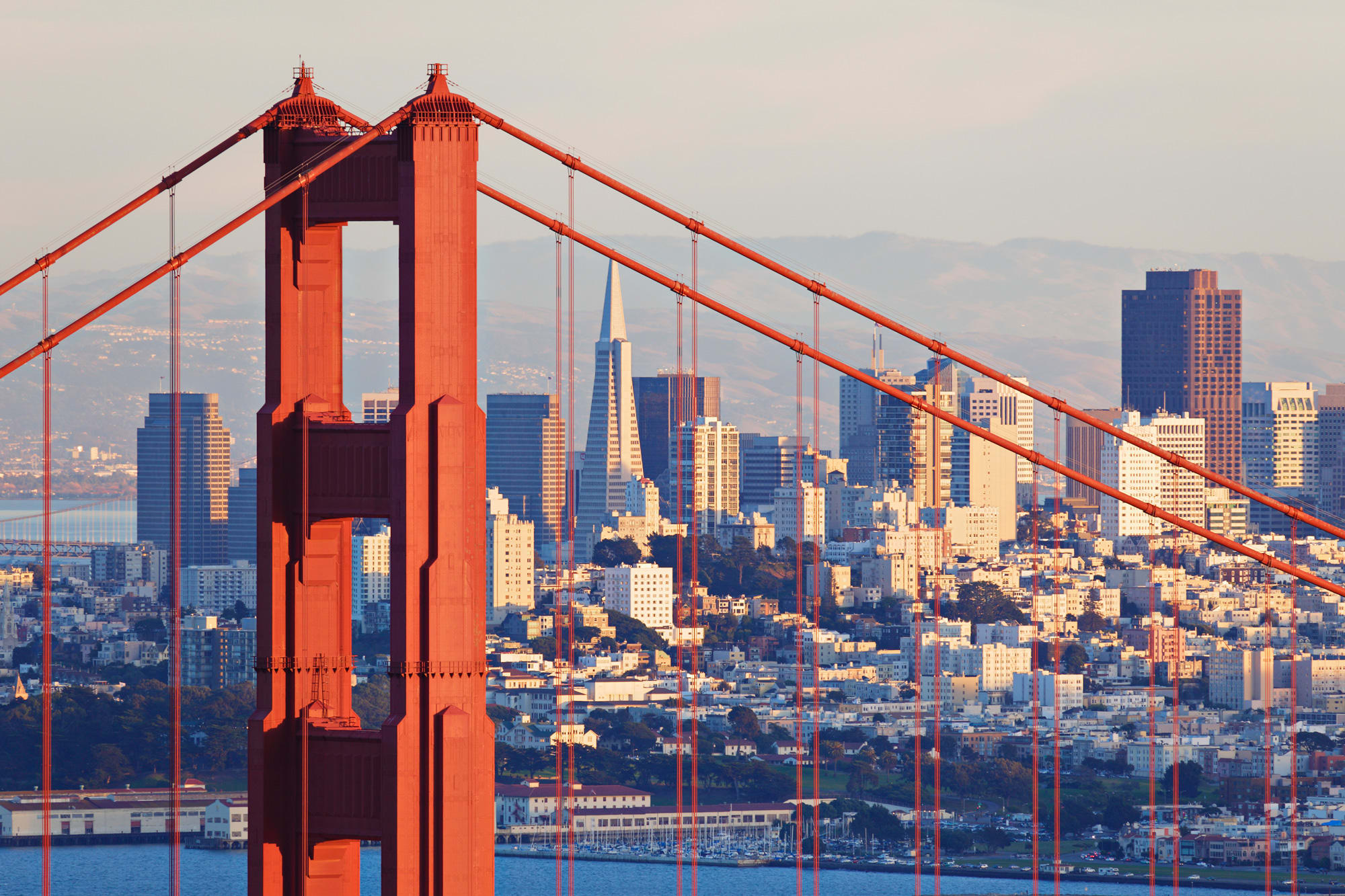 Start-ups eliminated nearly 4,000 jobs this month as the coronavirus crisis disrupted business-as-usual across the economy.

The layoffs, compiled by CNBC based on multiple media reports, included more than 3,800 people spanning more than 40 companies operating in sectors including hospitality, transportation, meal delivery and artificial intelligence. They are headquartered across the country, in California, Austin, Boston and Portland, Ore., among others. The companies have collectively raised nearly  $15 billion, according to Crunchbase data.

The job cuts underscore the far-reaching impact of the crisis and shows that once fast-growing businesses in Silicon Valley and beyond are not protected from the fall-out. On Tuesday, House Speaker Nancy Pelosi, D-Calif., and Rep. Ro Khanna, D-Calif., asked the heads of the Treasury Department and Small Business Administration to ensure start-ups can receive relief funds from the federal government designated for small businesses.

They warned that “an overly strict application” of an SBA rule would exclude suffering start-ups from the funds. Khanna previously explained on Twitter that the SBA could choose to count all start-ups backed by the same venture capital firm as part of the same business, making them ineligible for the funds if they collectively have more than 500 employees.

The changes at start-ups is happening with the backdrop of broader job cuts. More than 3 million Americans filed jobless claims two weeks ago, soaring past record levels during past economic crises. Workers whose jobs rely on in-person interactions have been hit particularly hard, like in the restaurant and travel industries.

Even businesses that would seem to thrive in a remote-working world were not totally immune. Foodsby, a food delivery start-up in Minneapolis, said it was forced to make significant workforce cuts because of the suffering restaurant sector, according to a statement provided to MinneInno. The company did not disclose the extent of the cuts. Foodsby employed more than 150 people in February, according to LinkedIn data.

After a period of heavy investment, some venture capital firms have signaled it’s time to buckle down as the public health crisis ushers in an economic downturn. Sequoia Capital warned its portfolio companies earlier this month to get ready for major changes and limited runway. Some start-ups turned to layoffs or total shut-downs after funding fell through. Service, a start-up that found disruption compensation for travelers, closed up shop on March 20 after both a fundraising round and acquisition attempt collapsed during the accelerating crisis, according to a message on its now-defunct website.

In addition to the layoffs, several companies have said they’re furloughing staff or putting them on standby. Car sales start-up shift is furloughing 30% to 50% of its 250-person operations team, according to a Protocol report. Jobs platform ZipRecruiter is furloughing 49 on top of the more than 400 it let go, Business Insider reported. Flexible workspace provider Knotel is furloughing 68 workers in addition to the 127 it laid off, a spokesperson confirmed to CNBC, making up about half of its 394 global employees prior to the cuts.

Representatives for Foodsby did not immediately respond to CNBC’s requests for comment.

WATCH: How to keep your health insurance if you’re furloughed or laid off

Shiba Inu gets atomic support in preparation for...