Alabama toddler dies after being left in hot car, 27th in US this year 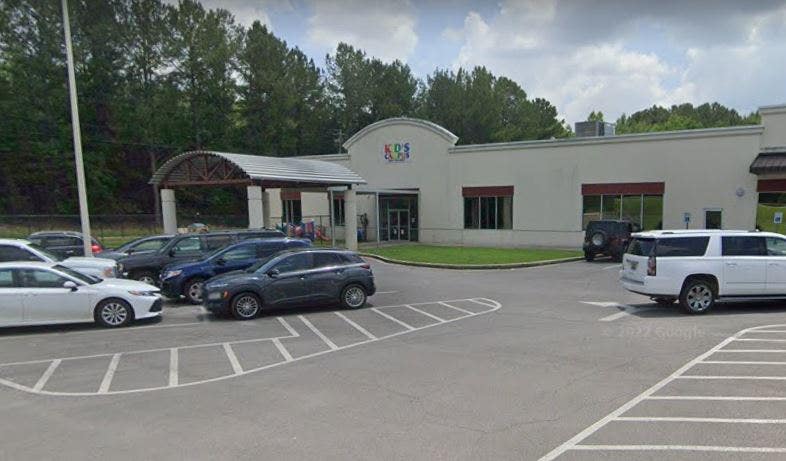 An investigation is underway in east Alabama after a toddler was found dead in a car Tuesday afternoon.

The Oneonta Police Department said multiple agencies are investigating the death of a two-year-old boy after he was left in a hot car, according to an update on the Blount County Sheriff’s Office’s Facebook page.

Family members reportedly found the boy in a vehicle at the Kids Campus daycare off State Highway 75 around 3:06 p.m. Police noted the toddler was not under the supervision of the daycare facility.

It’s unclear how long the boy was inside the car, but the sheriff’s office said it may have been “an extended time throughout the day.”

BABY DIES AFTER BEING LEFT IN HOT CAR IN IDAHO

Police in east Alabama are investigating the hot car death of a toddler at the Kids Campus building in Oneonta.
(Google Earth)

“We want the community and everybody to be mindful of their back seats when they get out of their cars,” Oneonta Police Chief Clifton told WBRC FOX 6. “Check and make sure there are no animals or persons, children there.”

The boy’s death marks Alabama’s first pediatric vehicular heatstroke death of 2022 and the 27th in the United States, according to No Heatstroke. This year’s total is four above the 23 pediatric heatstroke deaths reported in 2021.

A map on the No Heatstroke website shows lists 27 pediatric vehicular heatstroke deaths in the United States through Sept. 20, 2022.
(NoHeatstroke.org)

Additional details provided in a chart on the No Heatstroke site listed the temperature in Oneonta as 96 degrees on Tuesday.

To reduce the risk of forgetting a child in a car, the National Safety Council recommends that parents and caregivers stick to a routine and avoid distractions.

“Place a purse, briefcase or even a left shoe in the back seat to force you to take one last look before walking away,” the NSC posted on its website. “Keep car doors locked so children cannot gain access, and teach them that cars are not play areas. There is no safe amount of time to leave a child in a vehicle, even if you are just running a quick errand.”

FILE – Seats for children mounted in a minivan. A 1-year-old North Carolina girl died July 1, 2022 after being left in a hot vehicle.
(iStock)

Authorities have not yet said if any charges will be filed. Additional updates could be provided over the next few days.