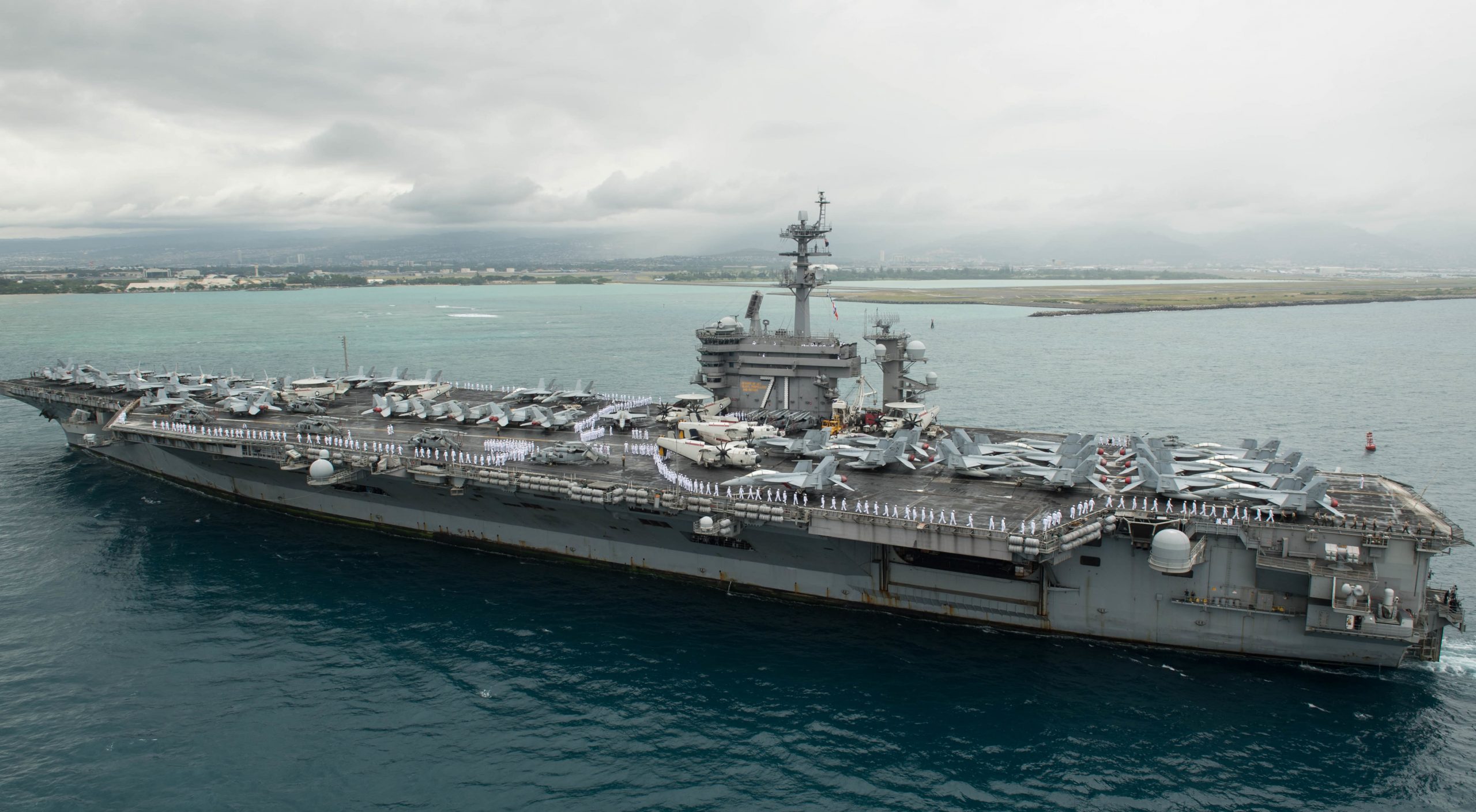 WASHINGTON — The captain of a U.S. Navy aircraft carrier with more than 100 cases of coronavirus wrote a stunning plea for help to senior military officials.

In a four-page letter, first reported by The San Francisco Chronicle, Capt. Brett Crozier of the USS Theodore Roosevelt described a disastrous situation unfolding aboard the warship, a temporary home to more than 4,000 crew members.

“We are not at war. Sailors do not need to die. If we do not act now, we are failing to properly take care of our most trusted asset — our Sailors,” Crozier wrote. “The spread of the disease is ongoing and accelerating.”

He proposed offloading the majority of the crew, quarantining those infected, testing others for the virus and professionally cleaning the ship. He explained in his letter that by keeping the crew on the vessel the Pentagon was taking “an unnecessary risk” that “breaks faith with those Sailors entrusted to our care.”

The Pentagon did not immediately respond to CNBC’s request for comment.

The latest revelation of the coronavirus exposure aboard the USS Theodore Roosevelt, which is currently docked in Guam, follows a recently completed port call to Da Nang, Vietnam.

Fifteen days after leaving Vietnam, three sailors from the USS Roosevelt tested positive for the deadly virus. The infections were the first reports of coronavirus on a vessel at sea.

The USS Theodore Roosevelt is seen while entering into the port in Da Nang, Vietnam, March 5, 2020.

Last week, Thomas Modly, the acting Navy secretary, told reporters at the Pentagon that the trio of sailors and those who had been in contact with the individuals were identified and quarantined.

And while port calls for U.S. Navy ships have since been canceled, Modly defended the decision to complete the port call by saying that at the time, the coronavirus cases in Vietnam were less than 100.

The virus — which has killed at least 40,000 and infected more than 823,000 people around the world  — is spreading from the U.S. Indo-Pacific Command, the largest of all geographic combatant commands.