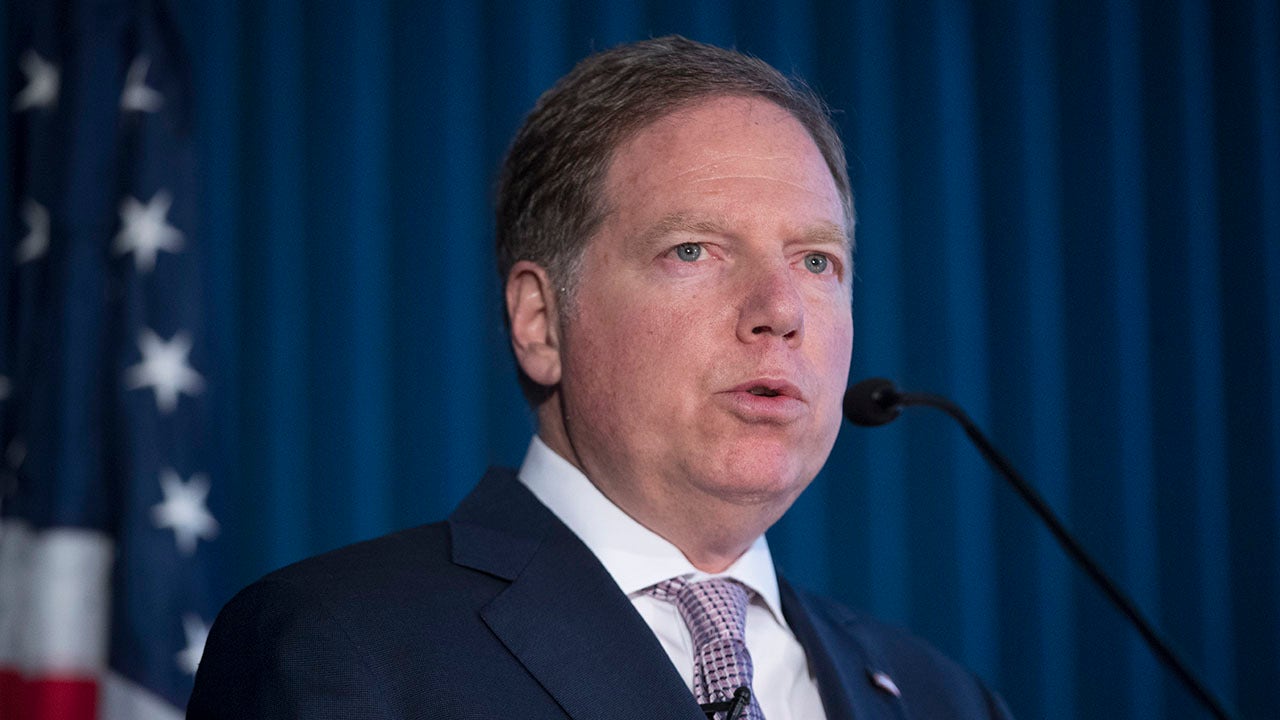 Attorney General William Barr informed the District Attorney for the Southern District of New York (SDNY) Saturday that President Trump has removed him from his post, a day after the federal prosecutor refused to step down.

In a letter to Geoffrey Berman obtained by Fox News, Barr said he asked Trump to fire Berman after the federal prosecutor said Friday he planned to stay on the job against the Trump Administration’s wishes.

“Unfortunately, with your statement of last night, you have chosen public spectacle over public service,” Barr said in the letter. “Because you have declared that you have no intention of resigning, I have asked the President to remove you as of today, and he has done so.”

Barr said Deputy U.S. Attorney Audrey Strauss will take over until a permanent successor is in place.

Late Friday, Barr and the White House announced that Trump will nominate Jay Clayton, the current chairman of the Securities and Exchange Commission (SEC), to replace Berman. But Berman, whose office has been a thorn in Trump’s side, said he learned of his “departure” from Barr’s press release and has no intention of leaving the job.

Barr said he hoped Berman would have left the post and assisted in a smooth transition.

“While we advised the public that you would leave the U.S. Attorney’s office in two weeks, I still hoped that your departure could be amicable,” Barr wrote, citing the power of the president to remove a court-appointed U.S. Attorney.

This is a developing story. Check back to FoxNews.com for updates.