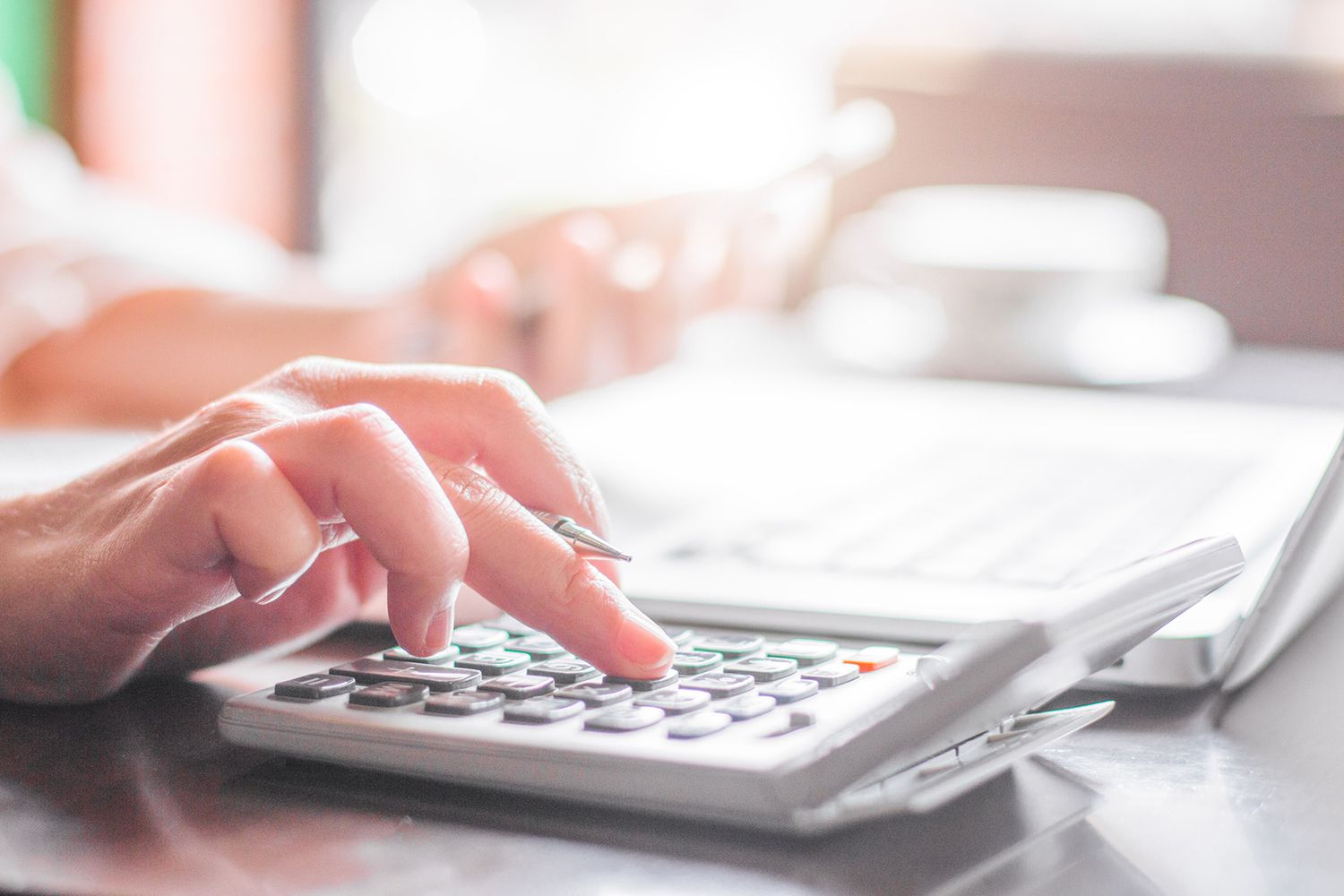 What Is the Acid-Test Ratio?

The acid-test ratio uses a firm’s balance sheet data as an indicator of whether it has sufficient short-term assets to cover its short-term liabilities. This metric is more useful in certain situations than the current ratio, also known as the working capital ratio, since it ignores assets such as inventory, which may be difficult to quickly liquidate.

The acid-test ratio is also commonly known as the quick ratio.

The Formula for the Acid-Test Ratio

How to Calculate the Acid-Test Ratio

The numerator of the acid-test ratio can be defined in various ways, but the main consideration should be gaining a realistic view of the company’s liquid assets. Cash and cash equivalents should definitely be included, as should short-term investments, such as marketable securities.

Accounts receivable are generally included, but this is not appropriate for every industry. In the construction industry, for example, accounts receivable may take much more time to recover than is standard practice in other industries, so including it could make a firm’s financial position seem much more secure than it is in reality.

Another way to calculate the numerator is to take all current assets and subtract illiquid assets. Most importantly, inventory should be subtracted, keeping in mind that this will negatively skew the picture for retail businesses because of the amount of inventory they carry. Other elements that appear as assets on a balance sheet should be subtracted if they cannot be used to cover liabilities in the short term, such as advances to suppliers, prepayments, and deferred tax assets.

The ratio’s denominator should include all current liabilities, which are debts and obligations that are due within one year. It is important to note that time is not factored into the acid-test ratio. If a company’s accounts payable are nearly due but its receivables won’t come in for months, that company could be on much shakier ground than its ratio would indicate. The opposite can also be true.

What Does the Acid-Test Ratio Tell You?

Companies with an acid-test ratio of less than 1 do not have enough liquid assets to pay their current liabilities and should be treated with caution. If the acid-test ratio is much lower than the current ratio, it means that a company’s current assets are highly dependent on inventory.

This is not a bad sign in all cases, however, as some business models are inherently dependent on inventory. Retail stores, for example, may have very low acid-test ratios without necessarily being in danger.

For the three months ending Oct. 31, 2019, Wal-Mart Stores Inc.’s acid-test ratio was 0.18, while Target Corp.’s was 0.18. In such cases, other metrics should be considered, such as inventory turnover. The acceptable range for an acid-test ratio will vary among different industries, and you’ll find that comparisons are most meaningful when analyzing peer companies in the same industry as each other.

For most industries, the acid-test ratio should exceed 1. On the other hand, a very high ratio is not always good. It could indicate that cash has accumulated and is idle, rather than being reinvested, returned to shareholders or otherwise put to productive use.

Some tech companies generate massive cash flows and accordingly have acid-test ratios as high as 7 or 8. While this is certainly better than the alternative, these companies have drawn criticism from activist investors who would prefer that shareholders receive a portion of the profits.

An Example of How to Use the Acid-Test Ratio

A company’s acid-test ratio can be calculated using its balance sheet. Below is an abbreviated version of Apple Inc.’s balance sheet as of Sept. 28, 2019, showing the components of the company’s current assets and current liabilities (all figures in millions of dollars):

Assessing the odds of The Sandbox [SAND] falling...