A Cheaper Chemistry Is Storming The Battery Market 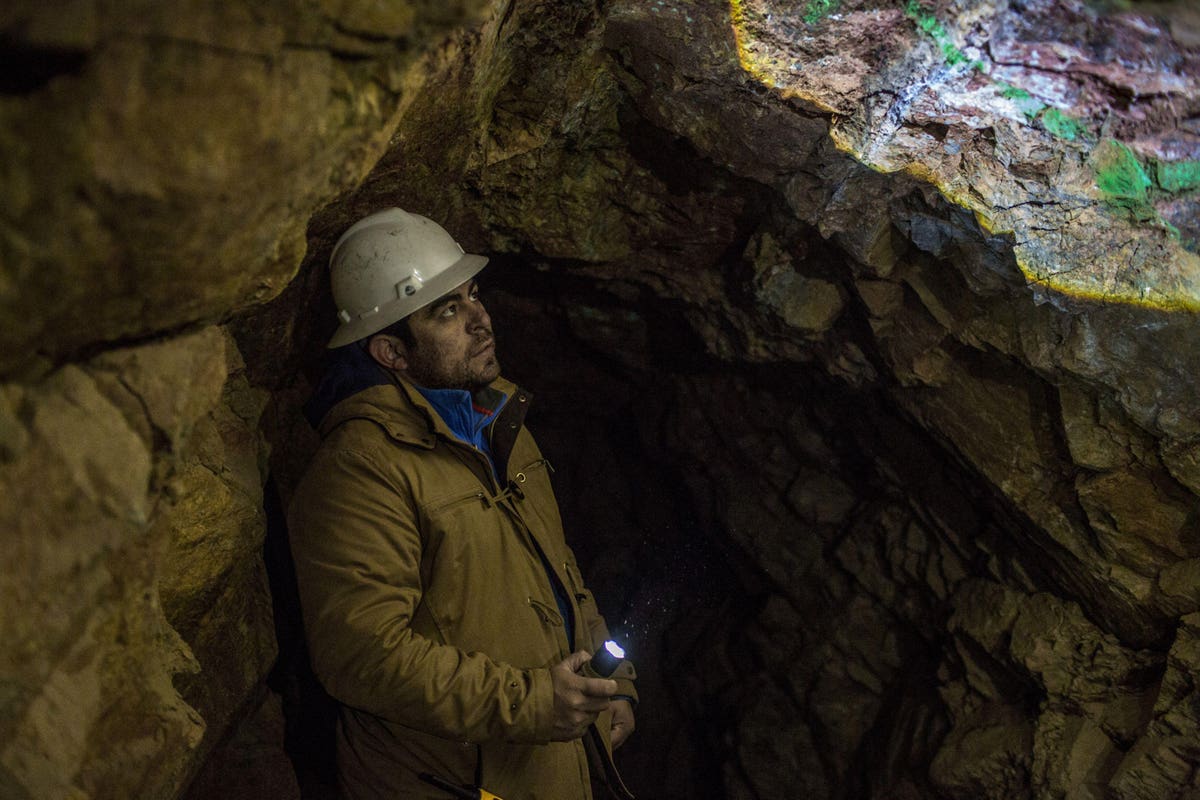 While scientists are rushing to develop a successor to lithium-ion batteries, the market has been doing its own innovation, promoting a less expensive lithium-iron-phosphate battery.

“A lot of manufacturers have started changing from lithium-ion batteries to lithium phosphate because phosphate’s easier to get,” said Meghan Nutting, the executive vice president for government and regulatory affairs at Sunnova, a Houston-based residential solar developer.

Nutting spoke at the Baker Institute’s Annual Energy Summit in Houston last week, answering a question about shortages in the supply chain for renewables.

When it comes to batteries, which make solar more dispatchable, there’s been a move to ingredients that are cheaper and easier to find, she said.

The ingredients for lithium-iron-phosphate are easier to come by than cobalt, a vital component of the cathode in most lithium-ion batteries, traditionally mined primarily in Congo. The price of cobalt, which was $32,000 per ton at the end of 2017, spiked at $82,000 last spring. It has since dropped to $55,000. Manufacturers have responded to the cost and volatility by seeking alternative chemistries.

“Cobalt-free batteries, such as LFP (lithium-iron-phosphate) batteries, also offer a less mineral-intense version of a lithium-ion configuration and often are less expensive than their (nickel-manganese-cobalt oxide) counterparts,” according to a report released last month by the Atlantic Council, “though at the cost of reduced energy density and therefore storage capacity concerns such as EV driving range.”

Despite those drawbacks, lithium iron phosphate (LFP) batteries are surging in the battery market. In an August report, UBS predicts LFP will command 40 percent of the battery market by 2030. As the Atlantic Council points out, this is a 25-percent rise from UBS’s prior forecast and a leap from LFP’s 17 percent market share in 2020.

But cheaper batteries can also be more difficult to recycle: