A Brooklyn Dodgers Fan Who Never Gave Up on Ebbets Field 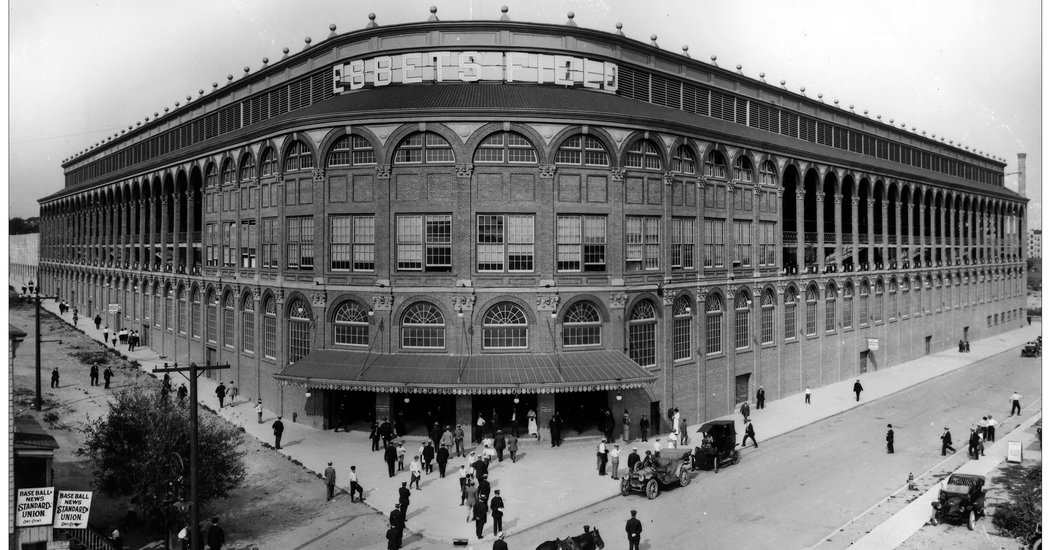 Earlier in 1995, Mr. Kennedy had written Bob Mandt, a New York Mets executive, suggesting that the proposed Ebbets replica in Brooklyn “could serve as a new home” for the team. Though he never received a response, the Mets did design Citi Field, their new stadium in Queens, in homage to Ebbets, which team co-owner Fred Wilpon had adored as a young fan in Brooklyn. The new ballpark opened in 2009.

“The idea of Ebbets as the inspiration, I think that was in Fred’s mind all along,” said Jack L. Gordon, an architect whose firm worked formally on the feasibility and design of a new Mets stadium beginning in 1996. He added that he began discussing the new park with Mr. Wilpon around 1990.

Recreating the intimacy of Ebbets Field involved seating “that brought fans closer to the playing field, including cantilevering the bleachers over right field,” according to Mr. Gordon. Notably, the Romanesque arches at Citi referenced the Ebbets exterior, as did the soaring new entry rotunda named for the Dodgers star Jackie Robinson.

In 2012, Mr. Kennedy grew concerned that if he died, the Ebbets Field plans would wind up on the curb and be lost forever. So he entrusted the documents to Ron Schweiger, Brooklyn’s official borough historian, whose home basement is stuffed with Dodgers memorabilia.

“He says, ‘You have connections — find a permanent home for these,’” Mr. Schweiger said. “And as much as I would have liked to keep them, I couldn’t.” Instead, he donated them to Brooklyn College.

The drawings revealed unknown aspects of the ballpark’s design to Mr. Schweiger. “Photos are usually taken from some distance away, and when you stand back from the entrance you see little tiny round things on the roof of the ballpark,” he said. The blueprints showed that these rooftop decorations, known as antefixes, were in fact baseballs, ornaments that echoed the baseball-adorned terra-cotta spandrels above the pilasters. The lot plan also showed that McKeever Place, on the park’s third base side, was named Cedar Place in 1912.