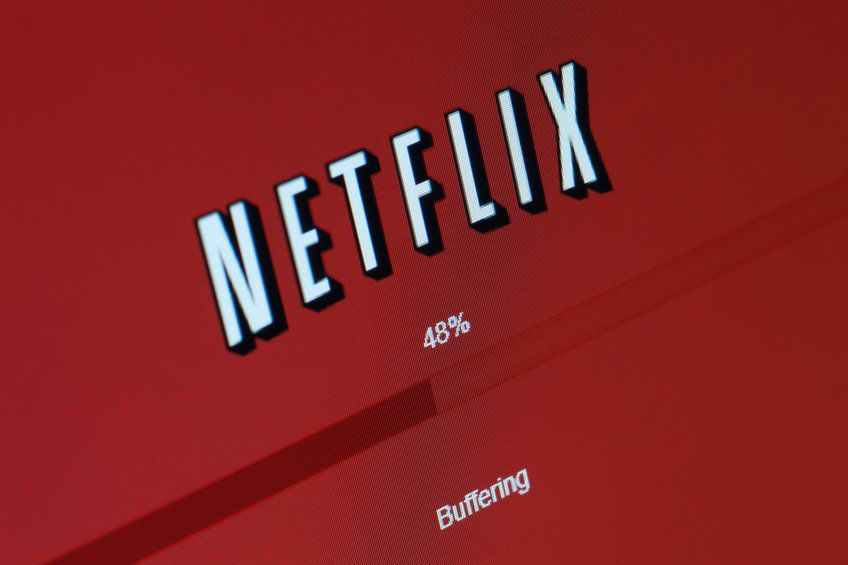 Netflix is likely to be a long-term winner. The stock, on the other hand, might be extremely volatile over the next several years. An ETF with Netflix exposure will provide you some protection from that volatility, but also allow you to enjoy the long-term benefit.

The information included here was accurate as of March 27, 2021.

ARK Web x.0 is an actively managed fund that is focused on companies that benefit from shifting technology structures to the cloud. Companies in its holdings are involved in cloud computing, cybersecurity, e-commerce, big data, artificial intelligence, mobile technology, social platforms, blockchain and more.

The fund seeks to track the Dow Jones Composite Internet Index, which measures the performance of the 40 largest and most actively traded stocks of U.S. companies that get at least half of their cash flow from the internet. Other holdings in the First Trust Dow Jones Internet ETF’s top 10 include Amazon.com Inc. (AMZN), Facebook Inc. (FB) and salesforce.com, inc. (CRM).

The Invesco NASDAQ Internet ETF seeks to track the NASDAQ Internet Index, which follows the performance of the largest and most liquid U.S. companies that are involved in internet-related business and are listed on one of the major U.S. stock exchanges. Amazon, Facebook and Google’s parent company, Alphabet Inc. (GOOG) join Netflix in the fund’s top 10 holdings.

This ETF seeks to track the EQM Online Retail Index, which comprises publicly traded companies around the world that get 70% or more of their revenue from online or virtual sales. The majority of the fund’s holdings, 80%, are based in the U.S., and others are from around the world, including the United Kingdom, Japan, China and Germany. Other top holdings include Wayfair Inc. (W), Etsy Inc. (ETSY) and Groupon Inc. (GRPN).

At the time the article was originally written, Dan Moskowitz did not have any positions in NFLX or the ETFs mentioned in this article.

Hawaii had largest increase in demand for crypto...