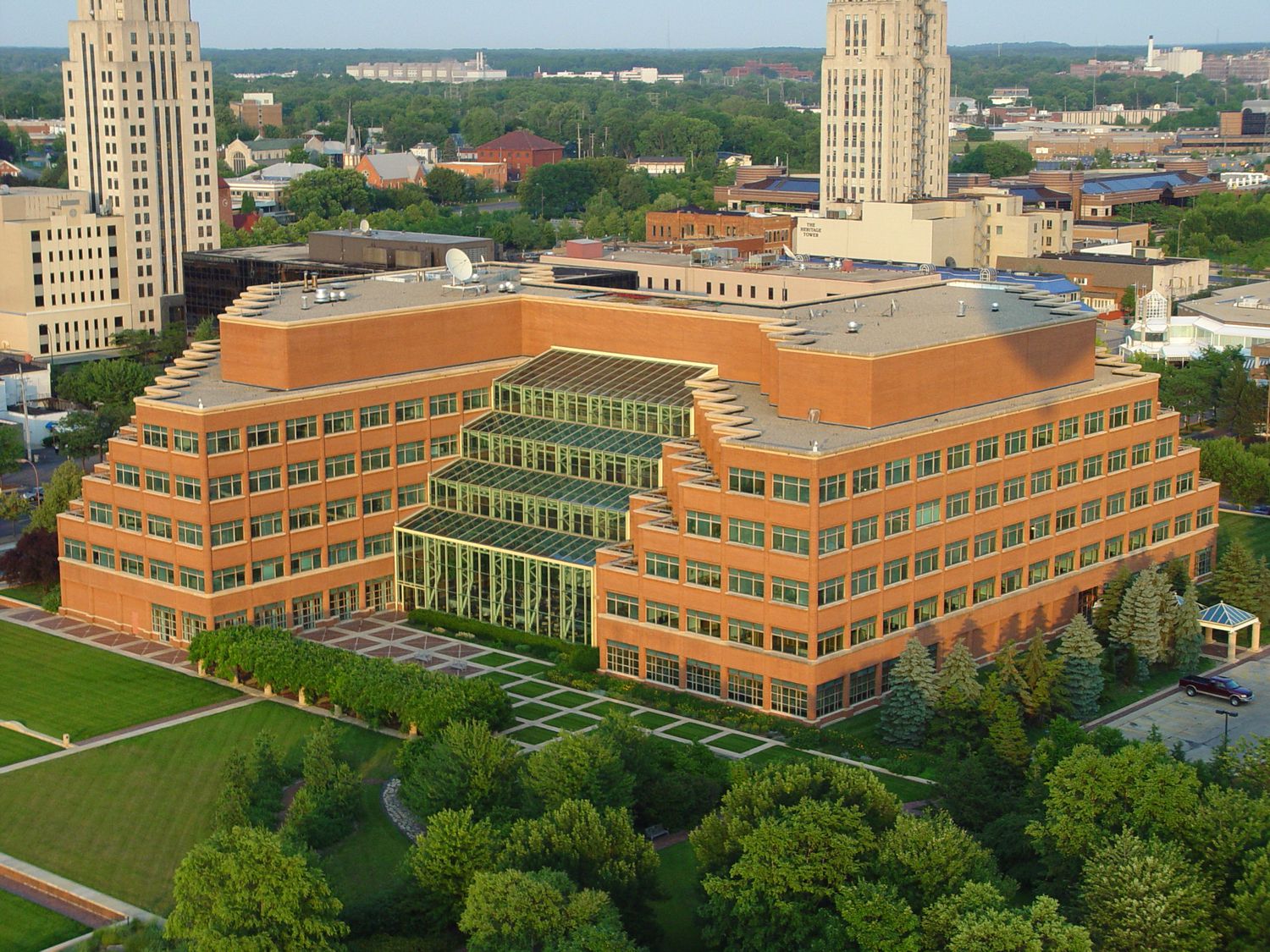 NEWS ALERT June 21, 2022, 11:33 a.m. ET: On Tuesday, Kellogg Co. announced it would divide itself into three separate companies by spinning-off its North American cereal business and its plant-based products business. Management anticipates both spin-offs will be complete by the end of 2023.

Kellogg Co. (K), known for its Kellogg’s brand breakfast foods, is a global food company that sells cereals and snacks such as Cheez-It crackers, Pringles potato chips, and Eggo waffles. W.K. Kellogg founded Kellogg as Battle Creek Toasted Corn Flake Company in 1906. Since then, the company has grown into a sprawling multinational with manufacturing plants in 21 countries and operations in more than 180. Kellogg posted net income of $1.5 billion on net sales of $14.2 billion in 2021. The company had a market cap of $23.6 billion as of June 21, 2022.

Kellogg initially focused on breakfast cereals, and rolled out sweetened brands like Corn Pops and Sugar Frosted Flakes during the early 1950s. Now, with consumers turning more health-conscious, Kellogg is reshaping its product portfolio to offer healthier food options. One example is Kellogg’s divestment in 2019 of its cookie, fruit snacks, and ice cream business. It was sold for $1.3 billion to Ferrero Group. This included brands such as Keebler, Mother’s, Famous Amos, Murray’s, Little Brownie Bakers, and Stretch Island.

Kellogg has also made a number of acquisitions. Some have expanded its portfolio of healthier products. Others have focused on marketing Kellogg’s traditional products, such as breakfast cereals, in international markets with more room for growth. This strategy is key for Kellogg as consumers in North America and elsewhere increasingly choose non-cereal breakfasts.

Below, we’ll look at five acquisitions made by Kellogg. Note that Kellogg does not typically provide annual revenue and profit figures by subsidiary or brand.

Kellogg paid $600 million in 2017 to acquire Chicago Bar Co., makers of the RXBAR line of protein bars. Chicago Bar was founded in 2012 and grew rapidly into a nationally recognized protein bar maker. The acquisition helped Kellogg expand further into healthier snack options, which it calls “wholesome snacks.” The bars are made with egg whites, fruits, and nuts, and provide 12 grams of protein in 210 to 220 calories, with marketing focused on the simplicity and health value of the ingredients. In June 2021, RXBAR launched its first plant-based protein bar as an alternative to its standard egg-based recipe.

In 2012, Kellogg acquired Pringles potato chips from Procter & Gamble Co. (PG) for $2.7 billion. At the time of the acquisition Pringles had $1.5 billion in sales in more than 140 countries and was the world’s second-largest supplier of savory snacks. The deal nearly tripled the size of Kellogg’s international snacks business, a key consideration for Kellogg.

Parati Group is a Brazilian food conglomerate best known for its biscuits, powdered beverages, and pasta. In 2016, Kellogg acquired Ritmo Investimentos, the Parati Group’s controlling shareholder, when Parati had estimated net sales of approximately $190 million. The deal was Kellogg’s largest Latin American acquisition, providing access to a breakfast cereals market less saturated than it is in the U.S.

Kashi was founded in 1984 as an organic breakfast cereal company with a focus on nutrition and ethical sourcing practices. Kellogg acquired the business in 2000 for $32 million. Since then, the Kashi product line has grown to include healthy meals, snack bars, and waffles. The purchase complemented Kellogg’s $307 million acquisition of plant-based foods company Worthington Foods the previous year. Worthington was best known for its veggie burgers. Those two deals were among Kellogg’s earliest and most significant forays into health food brands. After years of strong results Kashi’s growth eventually slowed as Kellogg asserted control and the brand became embroiled in a controversy over its use of cereal derived from genetically modified organisms, which was discontinued in 2014.

The final entry on our list is a significant joint venture involving Kellogg rather than a business it owns outright. Tolaram Group is a Singapore-based holding company founded in 1948. In 2015, Kellogg purchased a 50% stake in Tolaram subsidiary Multipro, a food distributor and seller in Nigeria and Ghana for $450 million, along with an option to buy a stake in Tolaram Africa Foods, which owned nearly half of Dufil Prima, a manufacturer of foods including breakfast noodles. In 2018, Kellogg exercised its option, investing roughly $420 million. As with many of Kellogg’s acquisitions, this one expanded its footprint in the faster-growing developing country markets.

As part of our effort to improve the awareness of the importance of diversity in companies, we have highlighted the transparency of Kellogg’s commitment to diversity, inclusiveness, and social responsibility. The chart below illustrates how Kellogg reports the diversity of its management and workforce. This shows if Kellogg discloses data about the diversity of its board of directors, C-suite, general management, and employees overall, across a variety of markers. We have indicated the disclosed information with a ✔.