( / ) ( / ) ( / ) ( / ) ( / ) ( / ) ( / ) ( / ) ( / ) ( / )
Trending Now
BitKeep becomes the new wallet partner of OpenSea
Ukraine collabs with international consultants to update crypto...
Avalanche-Based DEX Trader Joe to Deploy on Ethereum...
USD/JPY Slumps Further Ahead of a Key US...
Elon Musk suspends Ye’s Twitter account after swastika...
How Do Designers Decorate for the Holidays? We...
Why Are Middle-Aged Men Missing From the Labor...
BNB and its staking derivatives suffer huge dump...
Crypto Exchange Zipmex Secures Creditor Protection Extension as...
Dogecoin’s Bitcoin-Beating Bounce May Be Bad News for...
Home News 5 Companies Owned by Berkshire Hathaway
NewsStocks 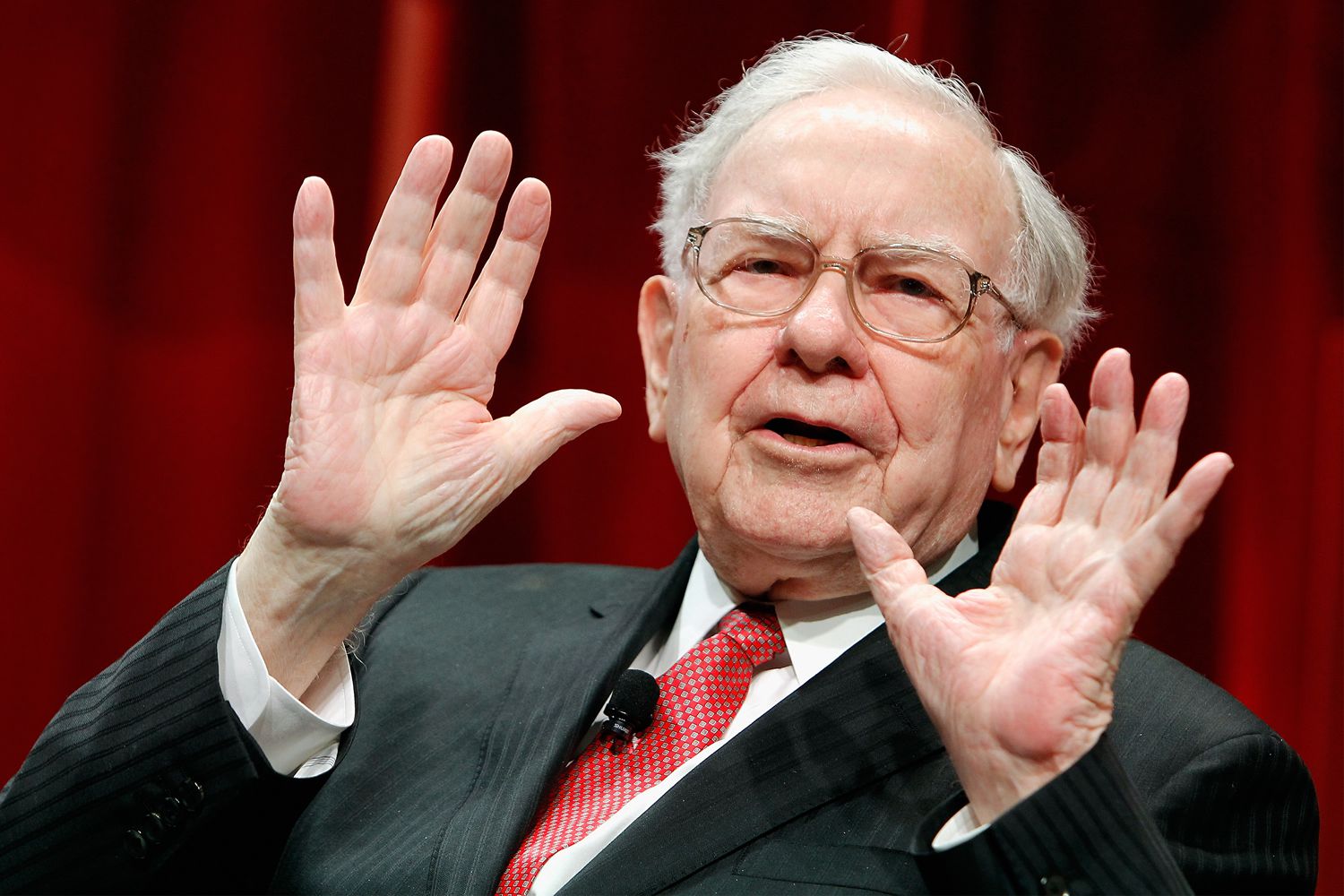 Berkshire Hathaway Inc. (BRK.B), a giant conglomerate and one of the world’s largest companies, was founded by its current Chairman and CEO, billionaire Warren Buffett. Originally created by the 1955 merger of two New England textile manufacturers, Berkshire Hathaway was acquired by Buffett in 1965. It is now a holding company for the many acquisitions and investments Buffett has made over the decades. ﻿﻿ With a market capitalization of over $400 billion, it’s one of the largest publicly traded companies in the world, and a the fifth largest company in the S&P 500.﻿﻿ Berkshire Hathaway’s diverse group of businesses generated a total of $254.6 billion in revenue in 2019 and $81.4 billion in net earnings.﻿﻿

Buffett, regarded as one of the world’s most successful investors, sold the textile business in 1985. Then went on to acquire and create superior growth in a broad arrange of companies in insurance, railroads, manufacturing, gas and electric utilities, and logistics.﻿﻿ Buffett has said he likes to invest in companies with what he calls an “economic moat,” or corporations that possess a sustainable competitive advantage enabling them to protect their profit growth from rivals. For example, railroads and utilities have a moat due to the huge startup capital needed to lay railroad track or set up power lines. Some manufacturers, such as Precision Castparts (see below) have a large number of sophisticated and specific products that can be difficult to replicate, another form of a moat.

Insurance is special because it involves one of Buffett’s major investing innovations, the use of insurance float as investment capital. It also holds an enormous $248 billion in stocks, which Buffett considers to be partial acquisitions.﻿﻿ A full list of Berkshire’s deals would be exhaustive. Instead, below, we look in detail at the company’s 5 biggest acquisitions, followed by a list of the company’s biggest stock holdings at the bottom of this story.

GEICO, originally an acronym for “Government Employees Insurance Company,” because it originally specifically targeted sales at federal employees and the military. GEICO had a competitive advantage by being the first major insurer to market directly to customers. Warren Buffett purchased about half of Geico stock over the course of a few decades leading up to his final acquisition in 1996, where he purchased the remaining half of the company.﻿﻿ Geico was just one of Buffett’s insurance company purchases, having first purchase National Indemnity in 1967. ﻿﻿ Today, insurance is the single biggest revenue generator at Berkshire and also the vehicle for many of Buffetts deals. Because insurance premiums are collected up front, and only paid out when and if something happens, like an insured car crashing, insurance companies hold on to a huge amount of money to cover future payouts. Buffett has used this giant insurance “float” of money to make major investments, which is one of the keys to his success. To give you an idea of the size that these pools of money can reach, the total float for all Berkshire’s insurance businesses is $130 billion dollars.﻿﻿

BNSF was created in September 1995, when Burlington North Inc. and Santa Fe Pacific Corp. merged. Both of which were the result of previous railway mergers, and BNSF now has 32,500 miles of track, mostly across the Central and Western U.S. It hauls agricultural products, consumer goods, industrial products, and coal.﻿﻿

McLane was founded in 1894 as a small grocery store that over time grew into an enormous supply chain business specializing in moving products to grocery stores, drug stores, chain restaurants, and convenience stores. In 1990 it was purchased by Walmart, one of its largest customers. Berkshire purchased it from Walmart and currently operates more than 80 distribution centers across the U.S.﻿﻿

Founded in 1953, PPC makes metal parts for a variety of industries. ﻿﻿ At the time of its acquisition roughly 70% of its sales came from the aerospace industry, making parts for planes, with 17% coming from making turbines for power generation companies, and the remainder being other industrial clients.﻿﻿ Costing over $37 billion, it remains the largest acquisition that Berkshire has ever made.

Lubrizol was founded in 1928 as the Graphite Oil Products company, selling lubricant with graphic. The success of its “Lubri-Zol” motor oil let it to change its name in 1934 to Lubri-zol, eventually dropping the hyphen. Lubrizol went public in the 1960’s and expanded into a variety of chemical businesses around the world before being bought by Berkshire in 2011.﻿﻿

As mentioned, Berkshire also owns major equity stakes in large U.S. companies worth hundreds of billions of dollars in total. Here’s a look at the top five.