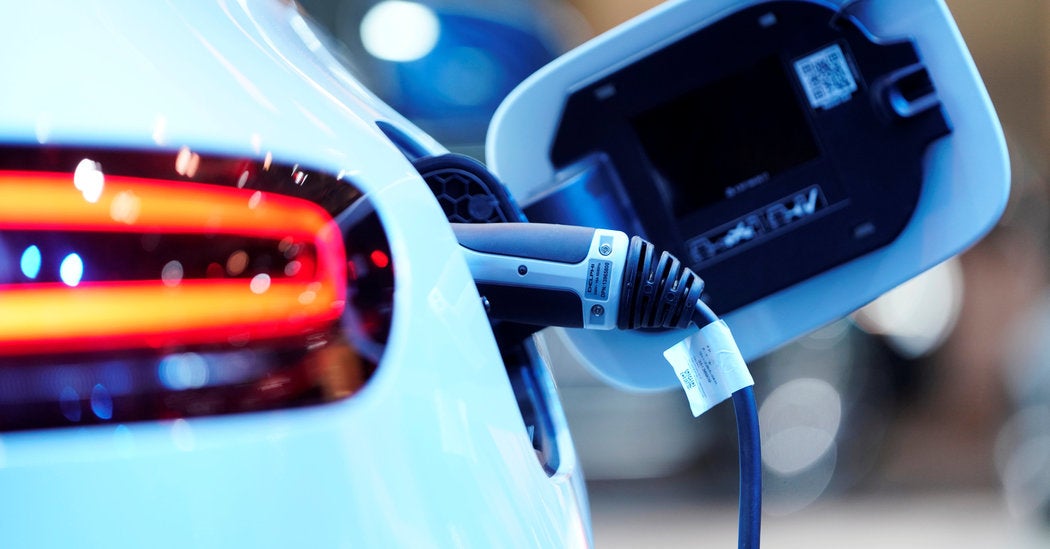 Faraday Future: Once left for dead after a splashy premiere three years ago, a planned Las Vegas factory that never got built, and a Chinese founder and funder who went bankrupt, the company is back with a new leader, the former head of Byton; new funding; and a rethought vehicle.

Where once Faraday Future advocated the “bring your own device” approach to infotainment now promoted by Canoo, the current version of the large S.U.V. will sport 11 screens in its ultra-high-end FF91.

The company claims that the FF91 will accelerate from zero to 60 in an astonishing 2.2 seconds (although it’s not clear why anyone would need to), and cost $150,000 to $200,000 when it comes out by September. If there’s demand, the company can build up to 15,000 units annually in a Hanford, Calif., plant that’s smaller than the ambitious one it abandoned in Las Vegas.

The company says it will make money at that volume by selling its hardware and software to competitors. Plans for a smaller, more affordable FF81 exist, and the company hopes to enter “preproduction” by the end of 2020.

Volkswagen ID4 Crozz: VW’s first purpose-built E.V., this compact S.U.V. is due in the States by the end of 2020, priced in the mid-$30,000s after tax credits. This will be followed in 2021 by a larger, Passat-size S.U.V., the Space Vizzion, and then in 2023 by the Buzz, Volkswagen’s electric version of its iconic bus. The vehicles will at first be imported and eventually built at the automaker’s factory in Chattanooga, Tenn.

About the same size as VW’s Tiguan, the ID4 will have a range of 200 to 300 miles. Navigation commands will be shown in a windshield heads-up display, with arrows overlaid on the screen to show when to turn.