Earlier this month, a sunburned Steve Bannon, holding a lit cigar and wearing a blue polo shirt with the collar turned up, stood in front of a camera on a yacht owned by his friend Guo Wengui, a Chinese billionaire.

A YouTube video shows Wengui putting his arm around Bannon as the former Trump campaign chairman denounces the Chinese government and extols the alleged benefits of hydroxychloroquine to treat Covid-19. The vessel’s lavish interior gleams in the background.

On Thursday, Bannon was arrested by federal agents on that same yacht off Westbrook, Connecticut, and booked into jail on fraud charges. Though the charges appear to have nothing to do with the Chinese businessman, the arrest puts a new spotlight on Bannon’s relationship with Guo, a controversial figure with his own history of legal entanglements.

Multiple people familiar with the matter tell NBC News there is a separate federal inquiry involving a company linked to both men, GTV Media Group. As the Wall Street Journal first reported Wednesday, the FBI, the New York State Attorney General and the Securities and Exchange Commission are examining whether securities laws were violated during a $300 million private offering by the company this spring, the sources say. In a memo to potential investors, according to the Wall Street Journal, the company identified Bannon as one of several prominent directors.

Last month, investigators with the Mercer Island Police Department in Washington state took an incident report from an unidentified victim who had become an investor in GTV Media Group Inc., with the promise it was launching a video-sharing platform, similar to YouTube, “that was supposed to go huge,” according to an official familiar with the matter. The investor wired $500,000 to receive shares in the company by the end of May, but never received shares and wasn’t able to get in contact with the reported suspect, the report stated. As of July 10, local authorities noted that no crime had been charged, and the FBI was investigating the matter.

The Mercer Island PD incident report identified the suspect as Guo Wengui, describing him as a “billionaire” based out of New York, and noted there were other victims. When Mercer Island police contacted the FBI, local investigators learned that Wengui appeared “to be a target of a large investigation personally and pertaining to his business,” according to an official familiar with the matter.

When they followed up, investigators in Washington learned FBI agents had been investigating the case for about a month. “The victims that have been calling the FBI, FTC, and local police agencies have been reporting fraud for a failure to return on promised investments,” the official said.

Guo’s lawyer declined to comment, and Guo himself could not be reached.

Guo, who sometimes goes by Miles Kwok, is a mysterious and polarizing figure — a self-styled crusader against Chinese Communist corruption who has drawn the ire of the Chinese government but has also been sued by other Chinese dissidents. A former female employee alleges in an ongoing lawsuit that he repeatedly raped her, a charge he disputes. And a former Trump aide, Sam Nunberg, is among many who have sued Guo alleging defamation; he denies the allegations.

Guo, who by all accounts made his money in real estate and securities, portrays himself in interviews and court records as an exiled whistleblower, proving an inside account of breathtaking corruption at the heart of the Chinese system.

“Guo is a pioneer of using YouTube and Twitter to fight for the rule of law, human rights, freedom and democracy in China,” his lawyers wrote in court papers in a federal lawsuit in Maryland against a self-described Chinese democracy activist. “Guo has exposed widespread corruption in the Chinese Communist Party (“CCP”), multiple senior officials of the Chinese Government, and their family members.”

That lawsuit itself offers an illustration of the divisions of opinion about Guo: The defendant, Hongkuan Li, a well known dissident who says he participated in the 1989 Tiananmen Square protests, accused Guo on social media of being a “gangster,” a “communist spy puppy,” “a rapist” and of “suffering from schizophrenia,” Guo’s lawyers wrote, charges they say are all false.

That lawsuit purports to recount Guo’s history, which includes a 1989 incident he says turned him against the Chinese government.

As police sought to arrest him for supporting the Tiananmen protests, the suit says, “Two drunken policemen raided Guo’s office and fired their weapons directly at his young wife, who was holding his three-month-old baby daughter. His younger brother…tried to protect Guo’s wife and daughter and was shot twice in the altercation,” the suit says.

Guo’s brother was sent to the hospital, the suit says, but “the policemen who shot him instructed the doctors to refuse him any medical care and locked the door.” As a result, he died, and Guo “vowed to become a persistent and brave advocate against the Chinese kleptocracy,” the suit says.

As a New York Times magazine profile pointed out in 2018, that timeline doesn’t appear to explain why Guo spent the next two decades growing rich in China through real estate development, a business that typically requires close cooperation with government officials even in democracies, let alone an authoritarian state like China. In nearly three decades after his brother’s death, there is no record of Guo taking a public stand against the party he says caused it, the Times wrote.

There are darker allegations against Guo than hypocrisy, however. A lawsuit filed in New York state by a 28-year-old Chinese woman says Guo lured her to the U.S. from China to work as his assistant and then kept her prisoner for three years, repeatedly assaulting and raping her. The suit says she escaped while in London and went to the Chinese embassy, and that she filed a criminal complaint with Chinese authorities.

In a statement, the lawyer for Guo also said, “Mr. Guo is aware of the situation involving Mr. Bannon who has been a strong ally in fighting for freedom and democracy in China. Mr. Guo’s past efforts with Mr. Bannon in fighting for democracy in China had nothing to do with the We Build the Wall organization or Mr. Bannon’s activities with that organization. Mr. Guo appreciates that unlike the Chinese Communist Party, the United States of America affords all individuals accused in the United States, including Mr. Bannon, the presumption of innocence and the right for a fair trial before an impartial judge.”

In 2017, as Guo’s public profile in the U.S. began to grow, a journalist from the Voice of America, a government-funded news service, arranged to interview him. The plan was to broadcast a live interview for three hours on social media, but top officials at Voice of America ordered it stopped after an hour and 20 minutes, according to documents and interviews, because they were concerned he was making unverified allegations.

Guo accused the VOA of having been infiltrated by Chinese intelligence, a serious charge that threw the agency into turmoil. But an investigation by independent journalism experts—and a separate State Department inspector general’s inquiry — concluded that the decision was based solely on journalistic principles, VOA officials said. The journalist who arranged the interview, the chief of VOA’s Mandarin Service, was fired.

In a 2019 tweet, the journalist, Sasha Gong, quoted Bannon as saying, “Voice of America tried to clear out all truth-tellers about China in Mandarin Service. VOA executives betrayed American people, Chinese people.”

Earlier this year, a Bannon ally, Michael Pack, became the head of the U.S. Agency for Global Media, which includes the VOA, after a long confirmation delay in his Senate confirmation.

The veteran journalists in charge of the VOA, Amanda Bennett and Sandra Sugawara — both of whom were involved in the decision to stop the Guo interview — immediately resigned. 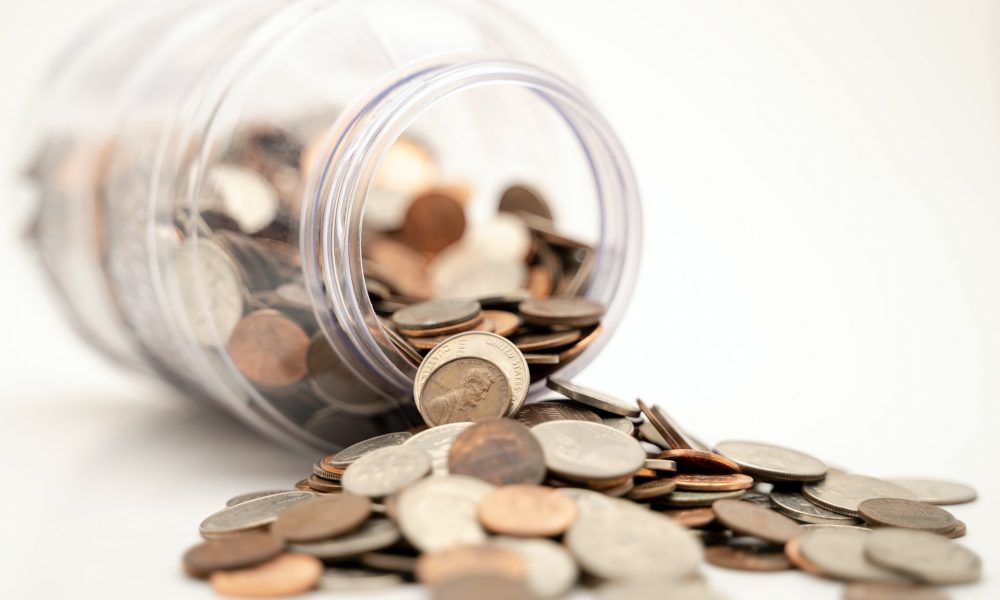 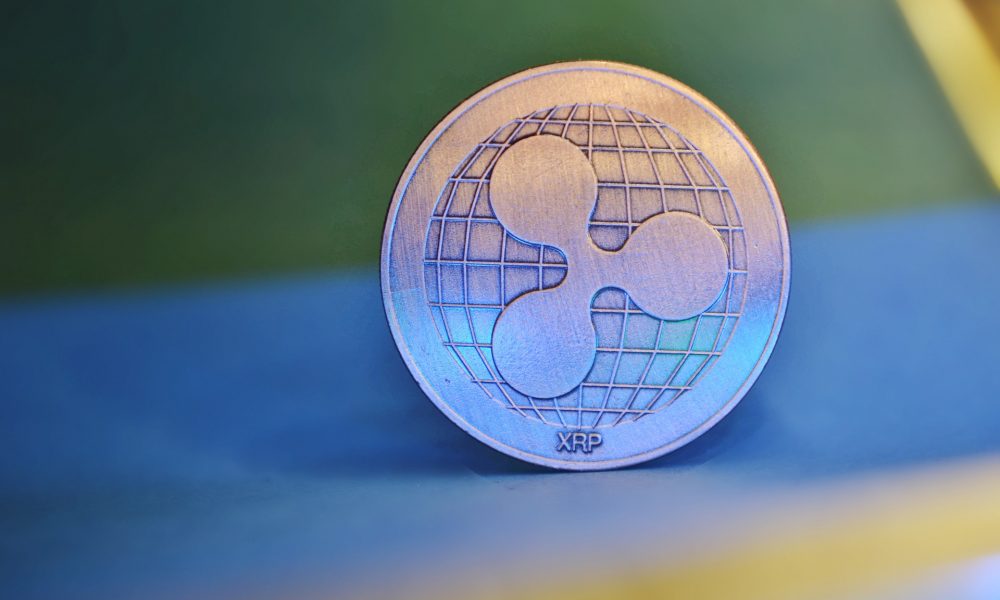 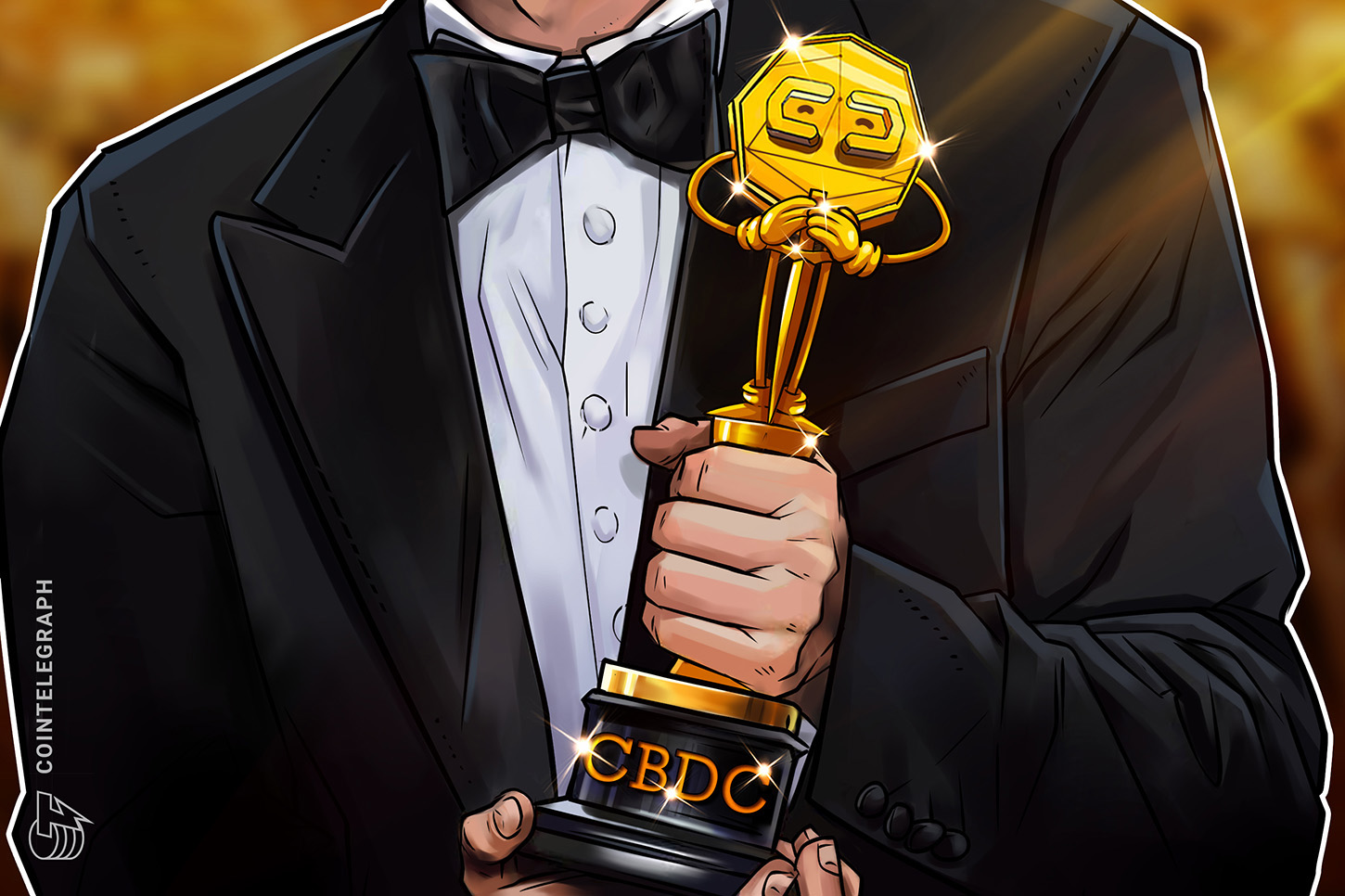