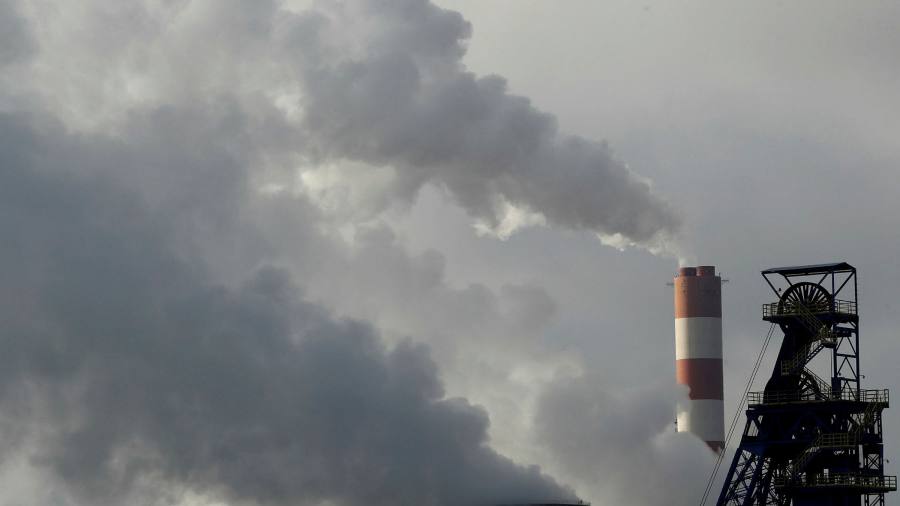 There is no environmental benefit from investors pressing miners to sell or spin off coal mines, according to the chief executive of Glencore, one the world’s largest producers.

Ivan Glasenberg said the company was better off running down its mines and using them as a source of cash to expand production of raw materials such as nickel, copper and cobalt that will be needed as the world shifts to cleaner forms of energy.

“How does that help the world to reach the Paris [climate] accord? Those mines are going into the hands of other players who have no intention of reducing Scope 3 emissions and if anything gives them a free hand to start producing more,” Mr Glasenberg told the Financial Times Commodities Mining Summit on Friday, referring to the indirect emissions when coal is burnt in power stations.

Big mining companies are coming under increasing pressure from investors and banks to divest their coal mines and align their businesses with the goals of the Paris climate deal.

The world’s largest mining company BHP has pledged to withdraw from thermal coal, while Rio Tinto sold its last coal mine in 2018. Australian miner South32 is in the process of selling its coal mines in South Africa.

Mr Glasenberg said Chinese companies would be the most likely buyers of coal mines and would be able to operate them under less environmental scrutiny, increasing the total amount of CO2 emitted.

“That company will then have no restrictions . . . it will have investors who are prepared to own it, and it will just expand,” Mr Glasenberg said.

The company has committed to a 30 per cent reduction in Scope 3 emissions by 2035. But Mr Glasenberg said Glencore was reviewing its production forecasts for thermal coal, which is burnt in power stations to generate electricity, and would update the market in early December on its emissions trajectory.

He also said the company was talking to car and battery makers about nickel — a key component in electric vehicle batteries that Tesla’s Elon Musk has asked miners to produce more.

Glencore signed an agreement this year with Tesla to supply it with cobalt from the Congo.

Anglo American chief executive Mark Cutifani, who was speaking at the same event, said he was keen to increase the nickel footprint of his company, the world’s fifth-biggest producer.

Mr Cutifani also said the mining industry needed to do a better job at convincing investors of its prospects.

“We’re not very good at telling our story,” said Mr Cutifani. “A lot of people don’t understand that we help drive 45 per cent of the world’s economic activity. When we have major environmental events that obviously gives us a bad name.”

The mining industry has been rocked by a series of problems this year, from a diesel spill at Norilsk Nickel’s operations in Russia to the destruction by Rio Tinto of a sacred aboriginal site in Australia. Mr Cutifani said he was not interested in the vacant CEO post at Rio.

“I’ve made a commitment to Anglo,” he said. “We still have work to do.”

Mike Henry, chief executive of the world’s biggest mining company BHP, said investors must support companies to operate to the highest standards and focus on sustainability rather than divest completely and walk away.

“The role that investors can play is to even more strongly reward these companies, the leaders, by prioritising investment towards them over others,” he said. “By making them a must-hold part of their portfolio.”

Jesse Livermore Knew to Be on Right Side of Big Money

Asia is ‘only region’ with positive earnings growth this year: UBS

04/06/2020 admin Comments Off on Asia is ‘only region’ with positive earnings growth this year: UBS