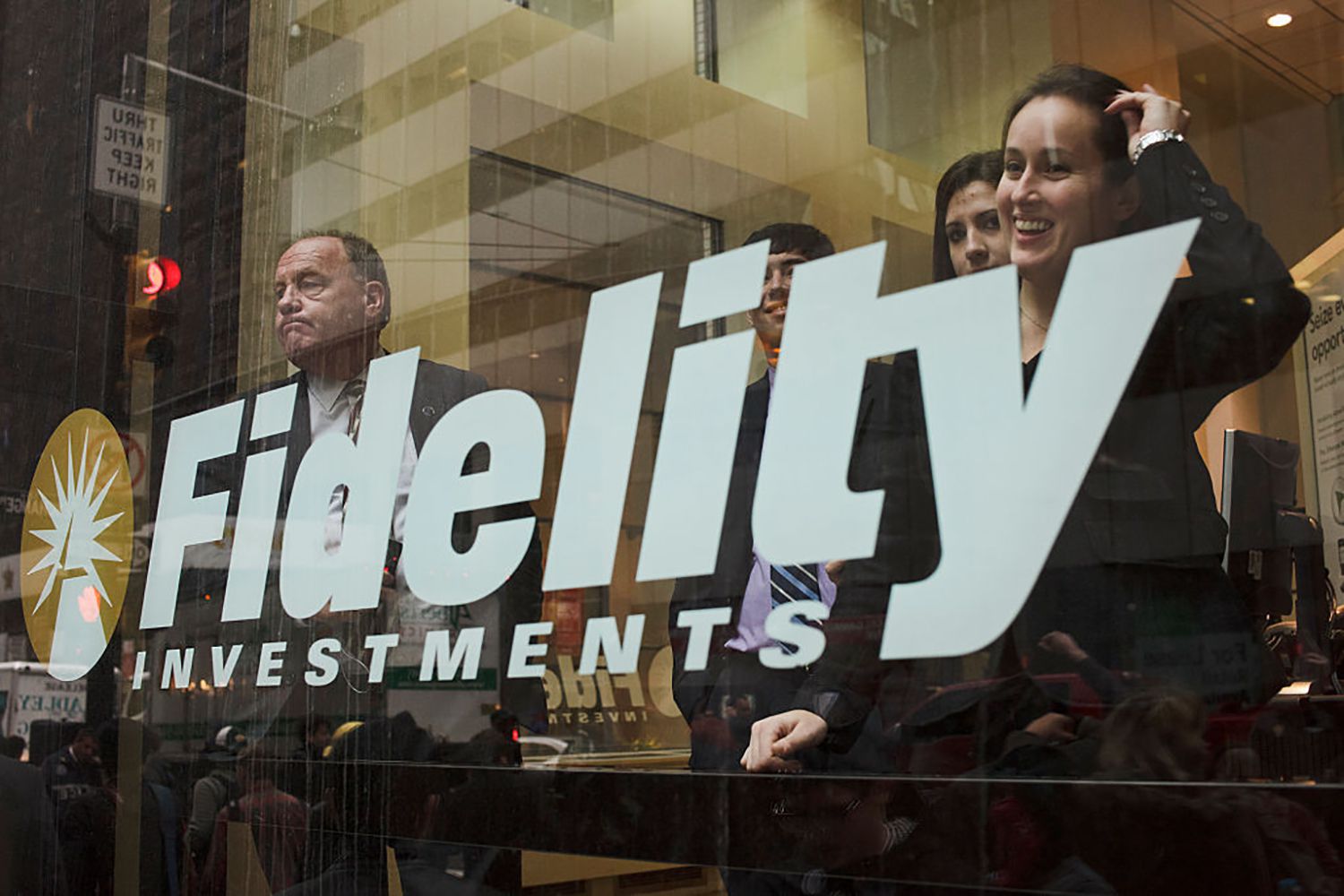 The Fidelity Capital & Income Fund (FAGIX) is a $11.28 billion portfolio that falls into Morningstar‘s High Yield Bond category, rated five stars across the board.﻿﻿

This conservative equity fund invests in a combination of equities and fixed-income securities rated below investment grade. These securities represent lower-quality debt securities issued by companies in troubled or uncertain financial conditions.﻿﻿ With significant allocations to equities and lower-rated bonds, the fund is one of the most aggressive options in the junk bond space.

Investors that have been willing to stomach the risk inherent in the instrument have historically been rewarded. As of October 15, 2020, the fund delivered a five-year average annual return of 6.85%, topping the Morningstar June 2020 high-yield bond category’s average of 3.45% by more than 3%.﻿﻿ The fund’s 10-year average return of 6.91%, which places it in the top 2% of 350 funds measured in the category.﻿﻿ ﻿﻿

The fund’s yield at 3.61% is a consideration, as it functions to provide current income, even during downturns in the fund.﻿﻿ Junk bonds are considered especially risky fixed-income investments, as evidenced by 2015’s -4% return from the high-yield bond category as investors moved away from low-rated securities and toward high-quality investments.﻿﻿ However, FAGIX has performed better over longer periods than almost any other junk bond fund.

Especially high degrees of liquidity risk and default risk make significant swings in the junk bond space greater than normal. Considering the 60 one-month observations over the past five years, the fund has witnessed share price moves of greater than 3% in nineteen of those months.﻿﻿ That type of volatility is not as high as what you might expect from an equity fund, but it is considered erratic for a fixed-income fund.

The fund has historically experienced this type of swing about 28% of the time. While this statistic may not seem significant, it does indicate that large share price swings do happen and should be expected. During the 2008-2009 financial crisis, when the prices of any type of risky asset saw large losses, the fund saw swings of greater than 6% in nine months over a 13-month period from September 2008 through October 2009.﻿﻿ This was an especially volatile period but indicated the type of risk involved in a worst-case scenario.

August and September Are Swing Months

The end-of-summer months have been less than kind for shareholders. August has posted an average loss of 0.3%, while September has followed that up with a loss of 0.7%. The two months were negatively affected by large losses in 2011 that saw each month lose roughly 6% of the fund’s value. FAGIX experienced a 5% slide in 2015 that resulted in a low for the year over 10% lower than highs, not eight months prior. However, the trend is sometimes bucked, with the fund posting positive returns of 2% and 7% in August and September of 2009.﻿﻿

On a more positive note, the months of February, April, and October combined have never lost money for shareholders over the six-year period from 2010 to 2015. February and October delivered six straight years of gains, while April has generated positive returns for 12 straight years, from 2006 to 2017.﻿﻿

High-yield bond funds often pay above-average dividend yields to reflect the above-average risk that shareholders are taking by investing. As of October 14, 2020, the fund offered a 30-day yield of 3.61%.﻿﻿ Its yield has been north of 6% at several points since 2011.﻿﻿

While share price risk is high with junk bond funds, the dividend yields they provide help offset some of that risk. A fund offering a 0.5% dividend every month can often erase any share price losses witnessed during that month. Dividend yields can fluctuate over time, but the income provided by high-yield bond funds helps augment the fund’s overall return, such is the cast with the high yield and price fluctuations that the Fidelity Capital & Income Fund experiences frequently.