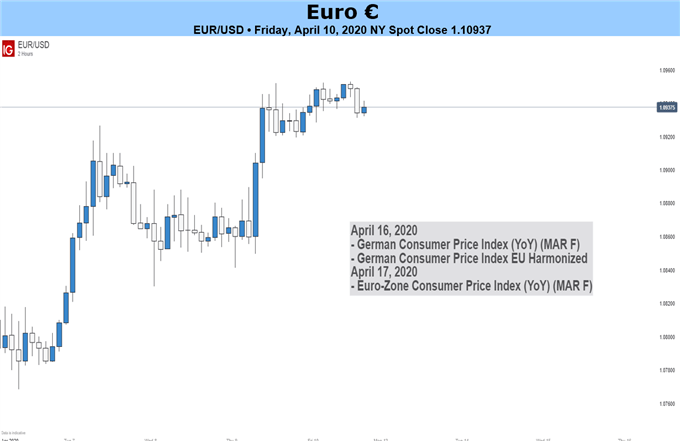 A video conference last week of members of the informal Eurogroup of Eurozone finance ministers once again highlighted the deep split between the richer northern members of the currency union, like Germany and the Netherlands, and their poorer southern neighbors.

The virtual meeting was intended to devise a coordinated response to the economic fallout from the Covid-19 pandemic but instead highlighted the chasm over the conditions for loans to hard-hit countries like Spain and Italy under the Eurozone bailout fund, the European Stability Mechanism, as well as the issue of joint debt, dubbed“coronabonds”, as part of a package to offset the economic damage caused by the spread of the virus.

For EUR/USD traders, the Eurogroup meeting was overshadowed by Thursday’s news that new weekly jobless claims in the US had topped six million for the second successive week and by the Federal Reserve’s new $2.3 trillion package to boost local governments as well as small and medium-sized businesses. 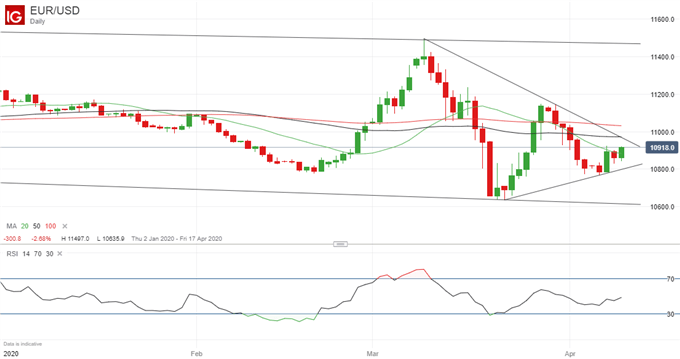 However, the open disagreements between the Eurozone nations – and the confrontational language used – has to be long-term negative for the Euro. Italian Prime Minister Giuseppe Conte went as far as to tell the BBC that the EU riskedcollapsingbecause of the coronavirus crisis. “If we do not seize the opportunity to put new life into the European project, the risk of failure is real,” he said.

This does not mean the Eurozone countries will abandon the Euro anytime soon. However, the risk of a break-up has risen to its highest level for three years according to Sentix, a Frankfurt-based company that provides sentiment research and data, conductsglobal investor surveys and manages mutual and institutional funds using a behavioral finance approach 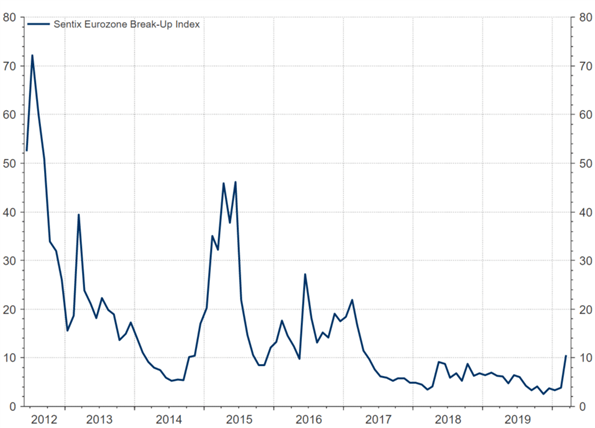 Turning to the immediate future, traders will need to focus again in the coming days on government and central bank efforts to control the spread of Covid-19 and its economic impact, with any signs of progress likely to boost EUR/USD near-term. Data are still unlikely to have as much of an impact as usual. The only major Eurozone statistics to watch out for are Thursday’s final German inflation numbers for March and Eurozone industrial production figures for February plus Friday’s final March Eurozone inflation numbers. 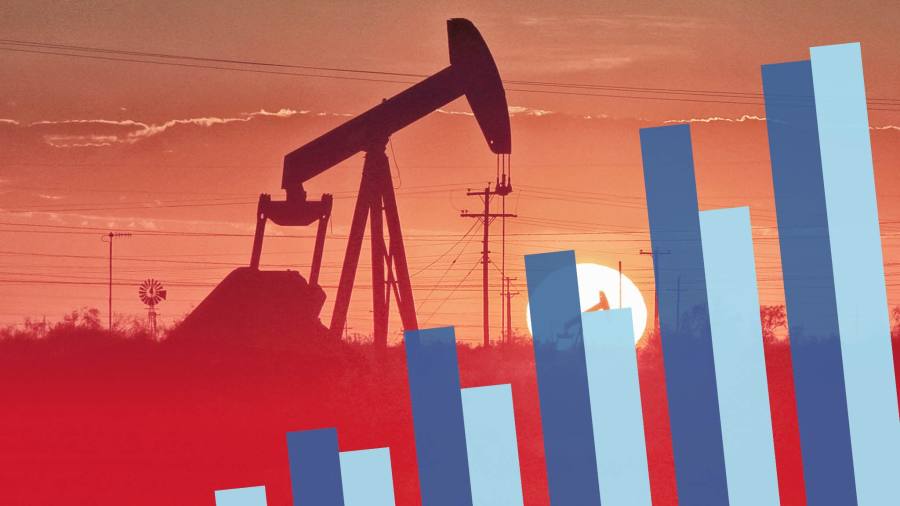 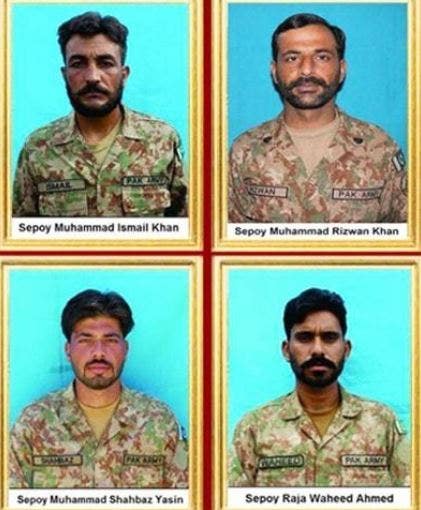