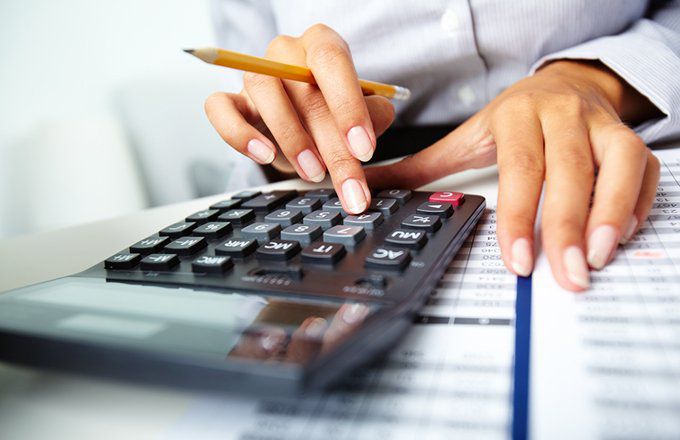 What Is a Drip Feed?

A drip feed is the process of slowly advancing funds or capital in stages rather than injecting a large lump sum right off the bat. A drip feed can help fund a startup or build up a retail investor’s investment pool.

The term drip feed is used to describe the continual process of investing (or injecting) capital into a specific goal. That goal could be into a new startup company by a venture capitalist or into an investment (like a mutual fund) by a retail investor. The process takes place as the company or investment requires the capital.

Since there are small injections of capital at various stages, it mitigates the risk of losing the entire investment all at once in case the startup fails and collapses. Therefore, it gives the startup a chance to maintain and expand its operations, all the while, keeping its financial backer sheltered from too much risk.

Individual investors can benefit from this type of strategy as well. It reduces the risk of entering positions in overpriced securities, since the investments are spread out. This technique also moderately smooths out any fluctuations in the market, since they benefit from dollar-cost averaging (DCA)—a fixed dollar contribution amount each month, for example, will result in more equity shares being purchased at low market prices than at high prices.

But as a tradeoff for the safety of this added smoothness, investors sacrifice the potentially higher returns they might have seen if they had simply made a lump sum investment at low market prices.

There are several different schools of thought—all of which give preference to either drip feeding an investment or just handing over a large lump sum.

Drip feeds often work when very little is known about the investment, if it is too new or when the risk factors are unclear. If a venture capitalist or investor plans to go ahead and fund a project or investment and is a little uncertain about its future, it may be a good idea to go the route of the drip feed.

By giving out money in stages rather than all at once, the risk, as mentioned above, gets lessened, especially if the project or investment vehicle were to collapse or fail. Markets are also very unpredictable, so sometimes it is better (especially for retail investors) to give out small amounts at different times rather than your entire savings all at once.

But on the other hand, if a venture capitalist were to expect quick returns and the startup was guaranteed to succeed and deliver, a lump sum may seem to be the better option. The same would be true for an individual investor who was seeking a short turnaround in a return on his or her investment. 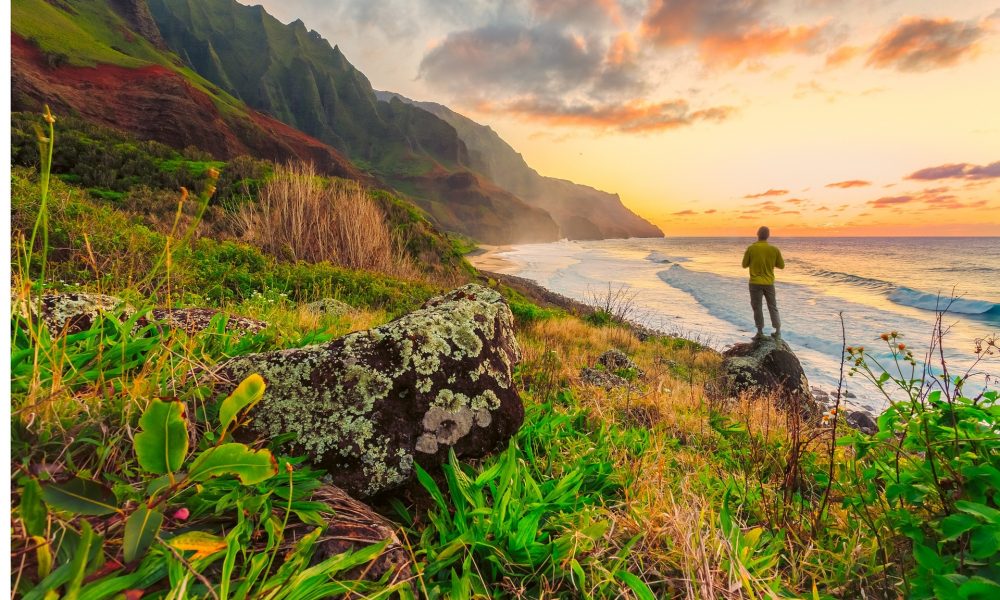 Coronavirus could be catalyst to reinvigorate virtual reality headsets